Royal animals in the exhibition

Two kings and a prince have supplied animals for Naturama's exhibitions. 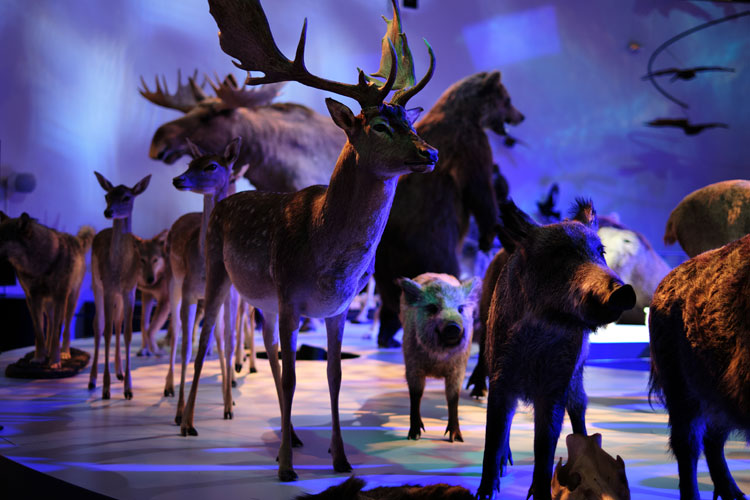 A magnificent specimen of a fallow deer is the latest royal animal in the exhibition.

It was shot on an October day in 2002 by Prince Henrik, and now stands among 40 other large mammals in the exhibition’s epic procession of large forest mammals.

When the fallow deer is in Svendborg, it was due to an old promise. King Frederik the 9th promised the founder of Svendborg Zoological Museum, Harald Thomsen, a fallow deer for the collection, but he never managed to shoot one.

But in 2002, Naturama contacted the Danish royal family to commemorate King Frederik’s promise. And the answer fell promptly: a deadly shot in Jægersborg Deer Park. The hunting-loving Prince Henrik got the honor of fulfilling his father-in-law’s promise.

The prince’s fallow deer has come in fine company at Naturama. It stands together with a red deer, which King Christian the 10th killed and a moose bull, which was shot by the Swedish King Gustav the 5th. 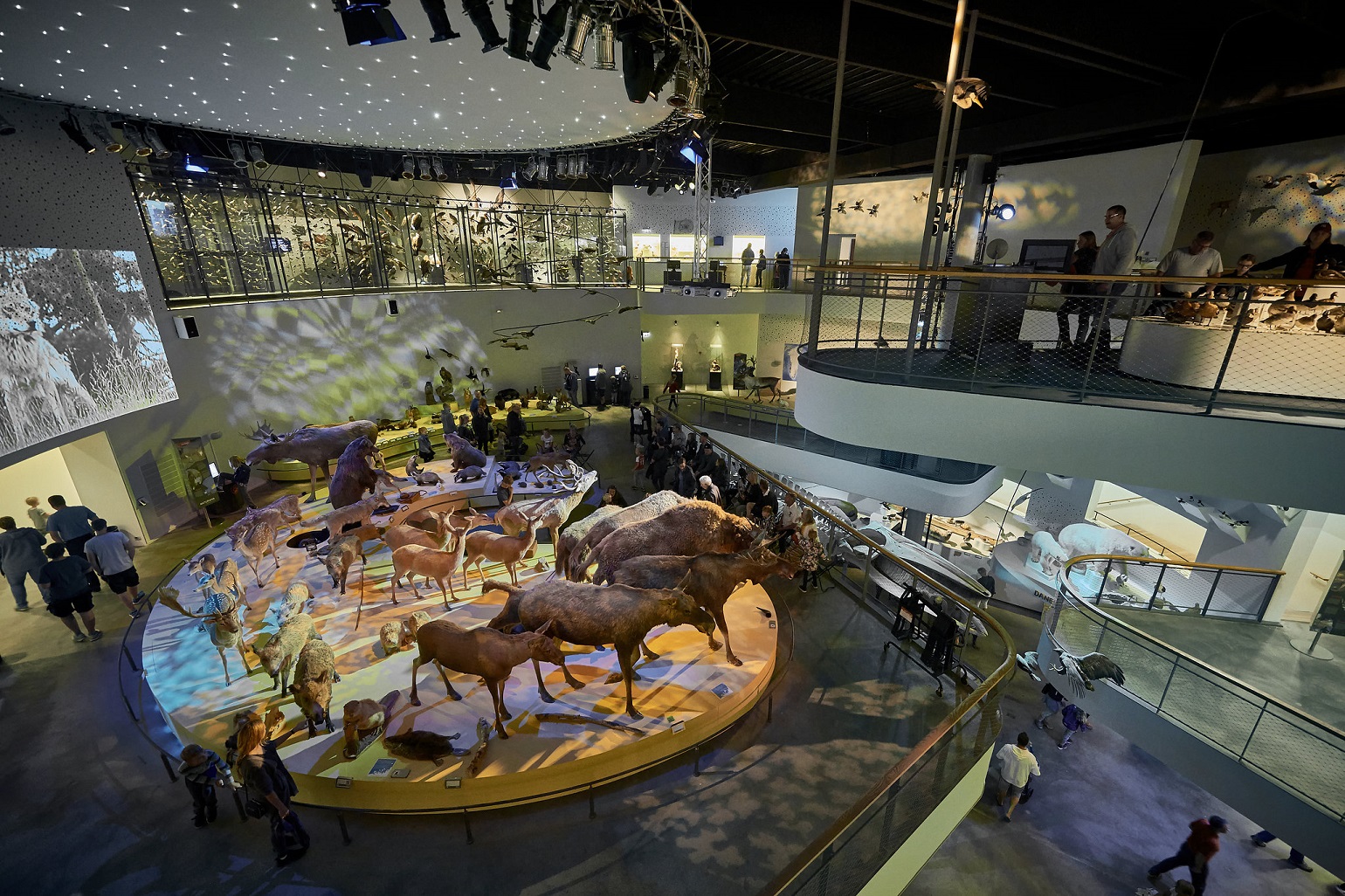 Karen Blixen – A natural communicator of God’s grace
The stage is set small hundreds of years back in time. We are in Africa, at Ngong in British East Africa. 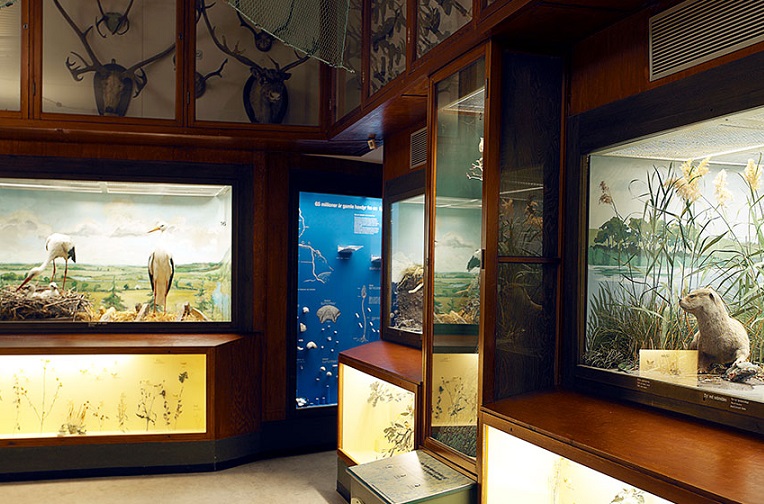 The Sei whale
The sei whale is Naturama's largest object with its 16 meters. Impressive and magnificent, the skeleton of the great whale stands today as a natural focal point in the museum's large exhibition space.